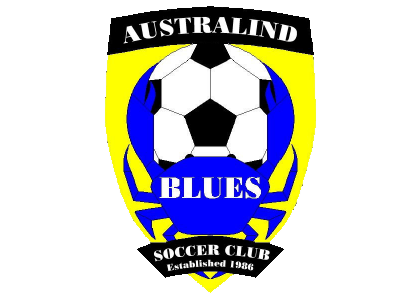 Australind Soccer Club is an active club based in the town of Australind approximately 200km South of Perth and 10km North of Bunbury. We have teams playing in the South West Soccer Association and are supported by a large thriving Junior Association.

The Club entered the SWSA reserve competition for the start of the 1987 season. Playing its first League game on the 5th of April 1987, a new member club of South West Soccer had been born.

The Mens are the reigning Pioneer Cup Holders from 2012, and are looking at taking the league by storm in 2013 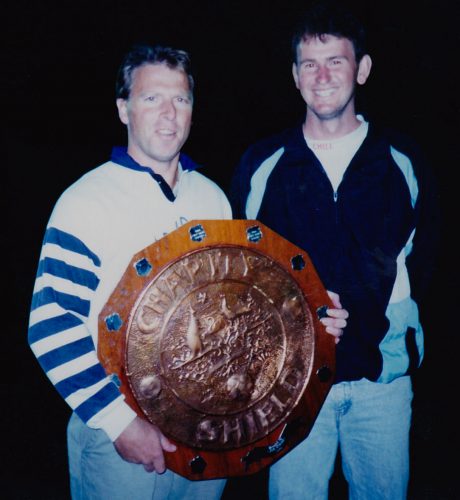 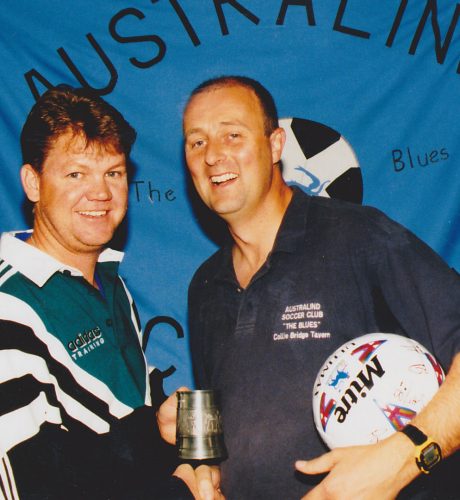