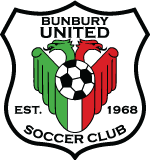 The Bunbury United Soccer Club (formerly Tricolore) was founded in 1968 by Life Member Rocky Calabrese and a few enthusiastic followers. They played in the Collie Soccer Association in 1969 winning very few games in their inaugural season. There was just one League team captained by Mick Vesnaver with no Reserves or Junior teams within the club.

The South West Soccer Association was formed in 1972 after the disbanding of the Collie Soccer Association. In the inaugural year of the SWSA Bunbury Tricolore won the League and Cup titles and Under 16 League Championship.

This year also saw the appearance of one of the clubs longest serving stalwarts, Ivan Garic, who was 16 years of age at that time and became the youngest club secretary.

Looking at continuing the improvement of the last 2 years. This year has seen the promotion of Alex Cosenza from junior coach to Prem Reserves coach, this will assist with the transition of a number of junior players into the senior ranks. Similar squad to last year with the improvement coming from our younger & developing players such as Cameron Marra, Josh Yates and Jordan Bell who will be supporting our established players such as: Adam Spinelli, Graeme Millington & Robbie Milligan.

Our women are looking at improving on last years performances with a good turnout to the pre-season. The addition of Adele & Lori Gardiner will add much needed experience & quality to the group. After a good showing at the Albany carnival that built some good squad camaraderie & the development of our younger players shows signs of an improved 2013. 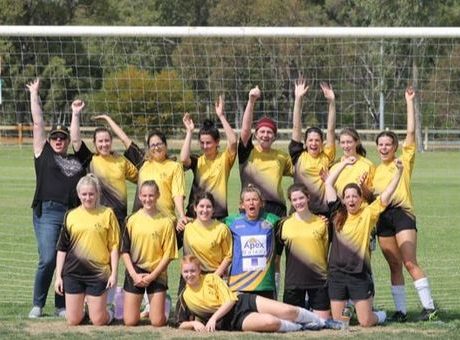 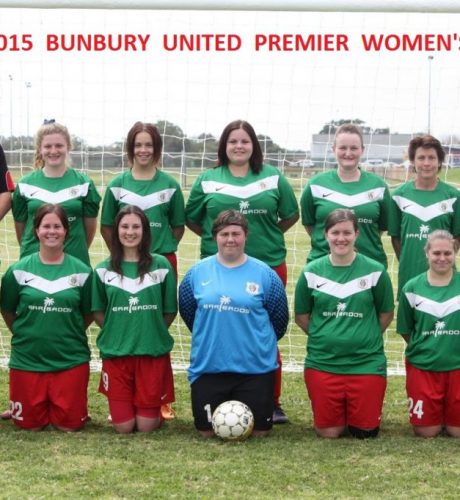