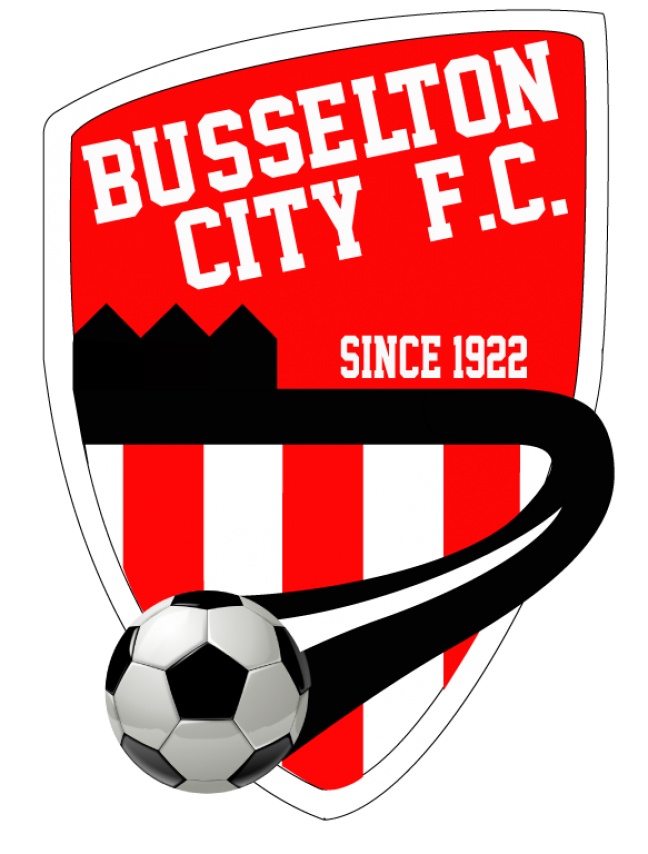 Club History – Busselton City FC is a long established club with a proud tradition of sportsmanship, fairplay and community development. Located in Busselton, Western Australia our home ground at Churchill Park is situated near the beautiful waters of Geographe Bay. Busselton City FC is associated with the South West Australia Football Federation League and has been awarded The South West Soccer Club of the Year on numerous occasions.

Busselton City FC was established in 1922 – at that time, the club consisted of only one senior men’s team. In more recent years, the club has grown from strength to strength and we have both senior men’s and women’s teams competing in the South West Premier and Reserves Leagues.  The club prides itself on player development and last year the club offered a Youth Subsidy to players under 18 years of age, who are also playing Junior football.

Busselton City FC has a proud History and a great atmosphere. If you would like contact the club and be part of our future (either as a player, supporter or sponsor) please send us an email and we will get back to you as soon as possible.