Dynamos were initially named Laporte SC, and can boast to be the oldest of the South West Soccer Association Clubs, established in 1967.

Dynamos are all about bringing the football family in, with their moto One Dream, One Goal, One Club 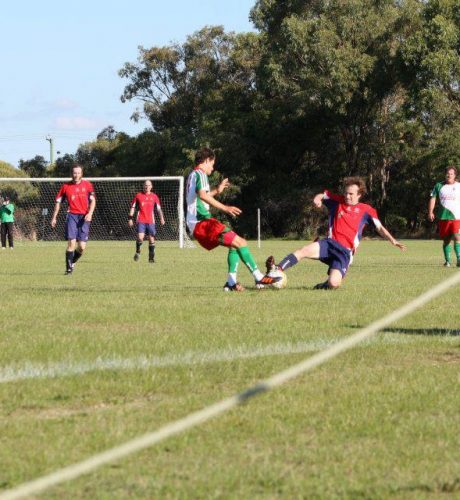 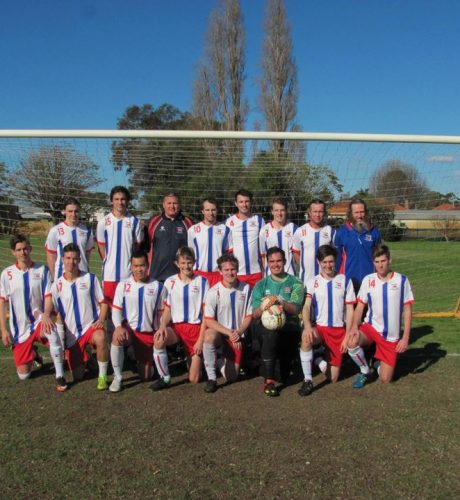 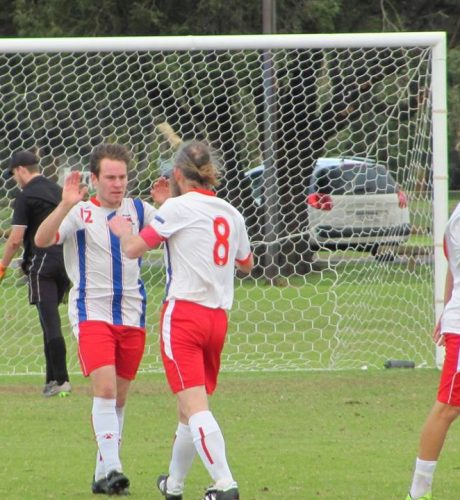