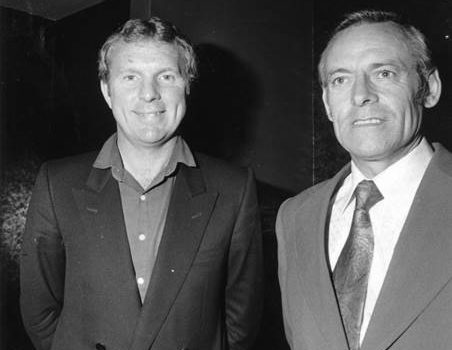 Ron Moss Some of his achievements.

The South West Hall of Fame commenced in 2001 under the auspices of the South West Regional Soccer Council, and Ron Moss was the inaugural Inductee, Ron was so honoured in recognition of his outstanding contribution to southwest soccer.

Below are some of his the roles and achievements.

S.W.S.A. Representative to SF of WA.

Ron’s past wife was also the inaugural President of the SW Women’s Association (CWSA) in 1977, his two daughters and son also played soccer for Dynamos.

Ron has also been awarded numerous personal club awards even by clubs he never belonged to but who recognized his endeavor towards the game.

He is also the unofficial historian of southwest soccer having written numerous books that came from reading 35,000 copies of newspapers and interviewing old soccer stalwarts from the southwest region plus his intimate local knowledge.

The History of South West Soccer was published in 2006 plus eight other books on the southwest game and all the records and photographs he has kept over the last 50 plus years were contained in this book, without his efforts there would be no records of the past for southwest soccer.

At the age of 82 years he is still contributing to the game through electronic media.